The Brodie Oaks Shopping Center in far Southwest Austin exemplifies rural spread with its low-ascent structures and ocean of parking areas, however, a redevelopment plan may transform the retail asylum into a clamoring metropolitan zone with towers as high as 25 stories.

Developer Barshop and Oles told the Austin American-Statesman it expects to look for a rezoning one year from now that would permit it to construct the accompanying: 1,600 residences, 1.1 million square feet of office space, 450 lodgings, and 140,000 square feet of retail and restaurant space. Barshop and Oles possess and deal with the 38 sections of land known as the Brodie Oaks Shopping Center.

Land lawyer David Armbrust of Armbrust and Brown PLLC is shepherding the task through the advancement audit measure and told the Statesman: “This is probably the most significant development project in the region presently.” The Statesman selected it as a $1 billion undertaking with an aggregate of around 3 million square feet. 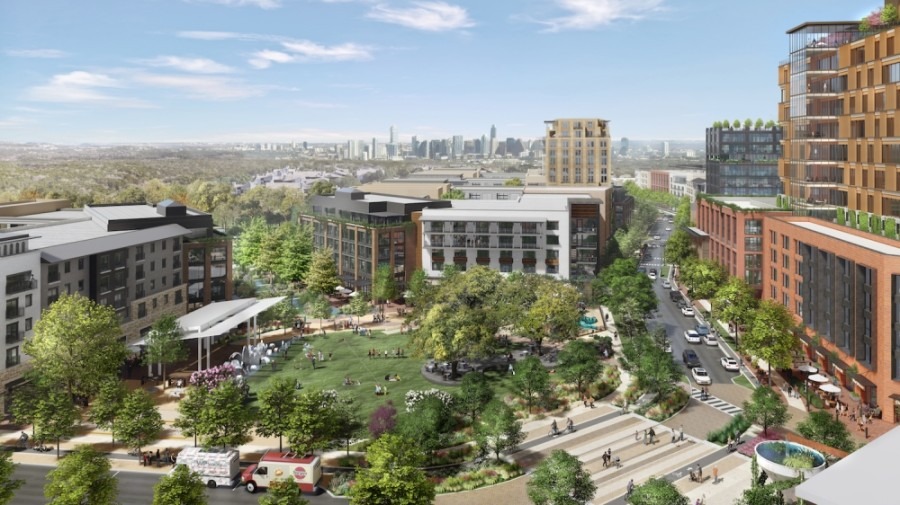 Since the venture will take structures vertical, developers told the paper there is an occasion to add parkland to the site and really decrease impenetrable cover — a significant point on the grounds that the land is in an earth touchy piece of Central Texas.