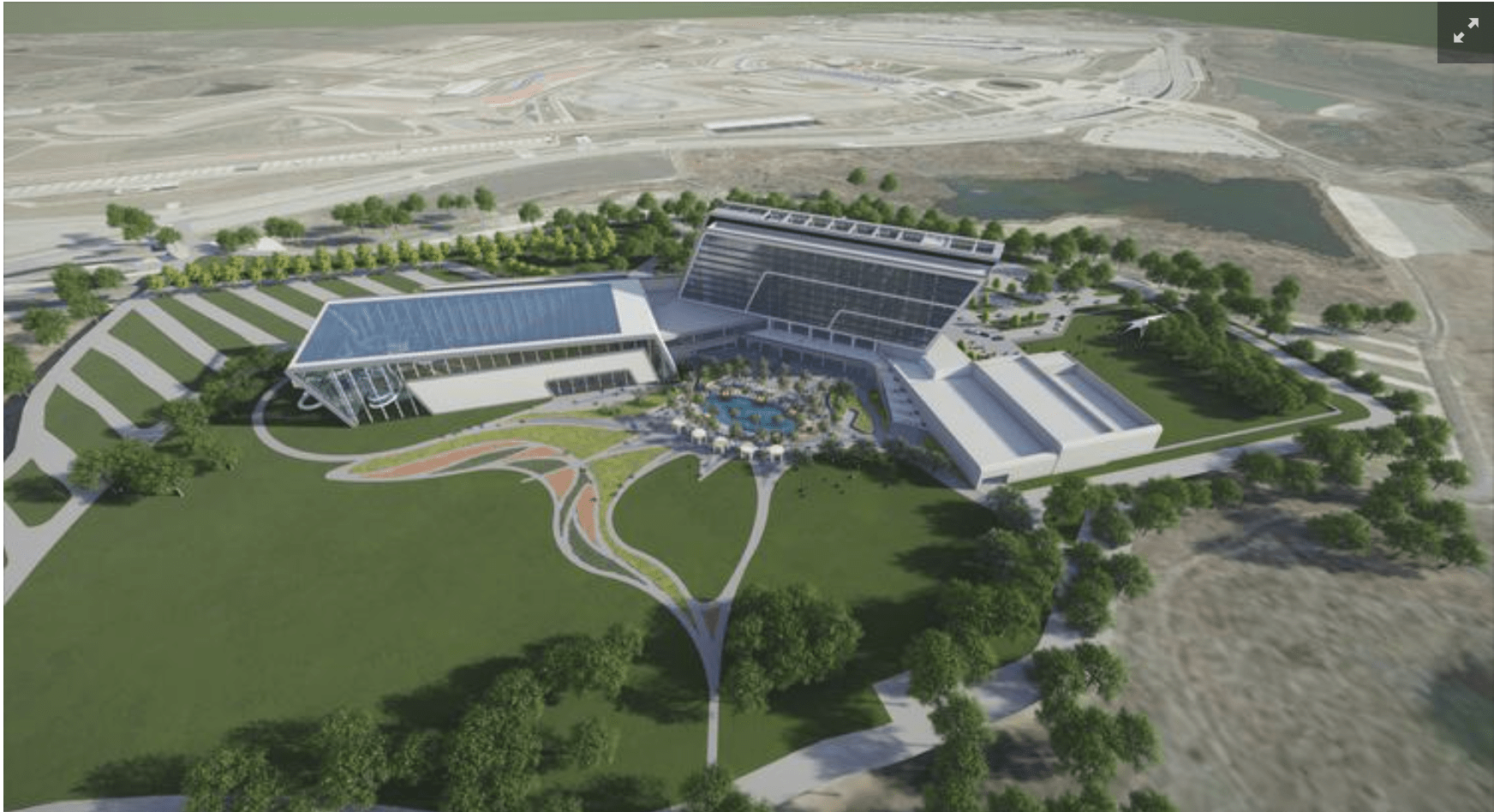 The way is now clear for a massive, mixed-use development at Circuit of the Americas.

Austin City Council approved Oct. 1 a massive rezoning for the 1,155-acre site in Southeast Austin. The request was years in the making for COTA, which has been planning a bigger tourist magnet near Austin-Bergstrom International Airport since at least 2018.

As of now in the pipeline are an 11-story lodging, a water park and a kids’ entertainment mecca, COTA Chairman Bobby Epstein said ahead of the Council vote.

Since the arranged unit advancement is endorsed, COTA heads can proceed with conversations with engineers keen on having an impact in the significant task. Epstein said the bigger vision is to make indoor and open air sports edifices, apartment suites, retail space and a private motorsports club. 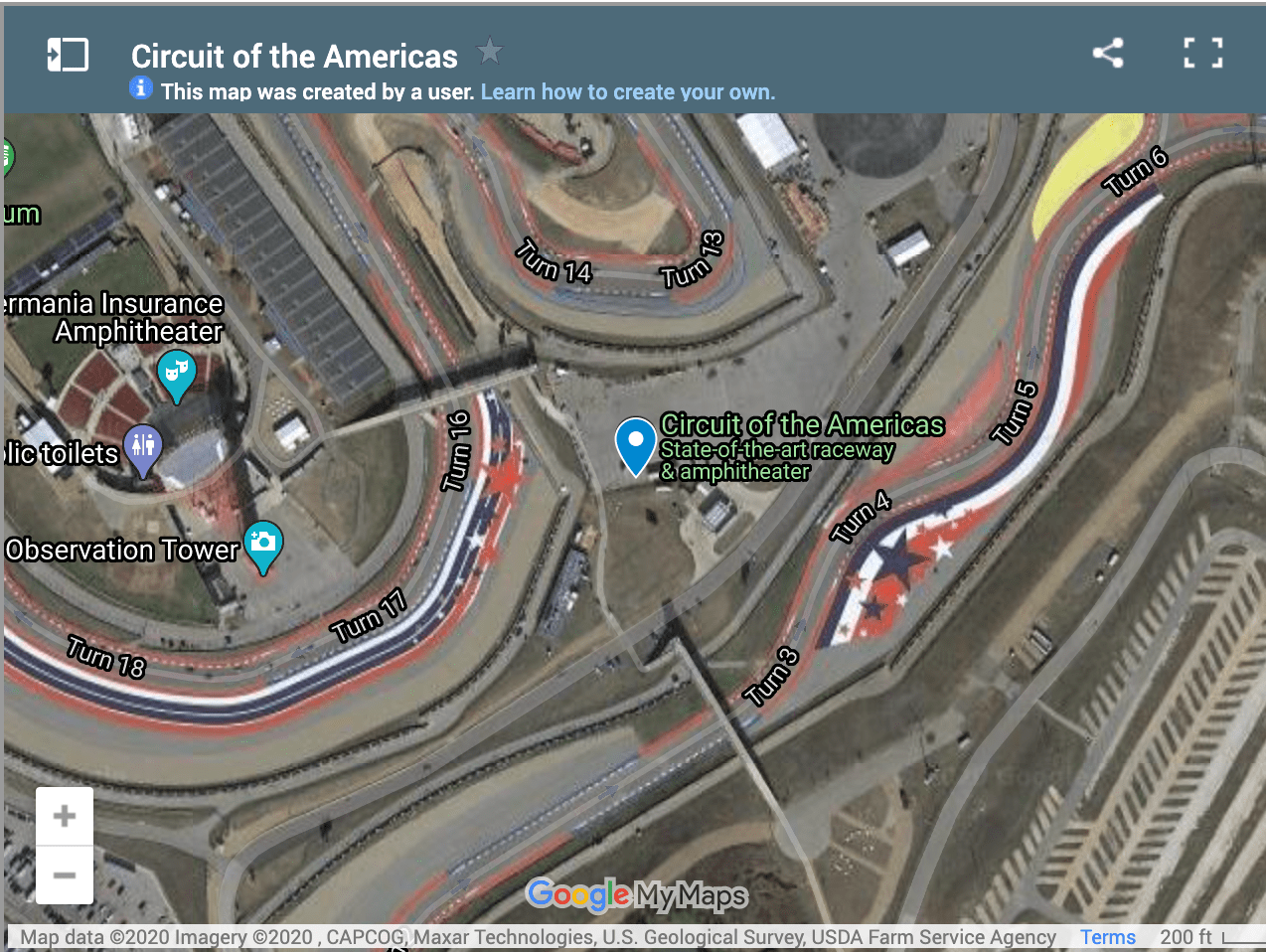 “Stage one is getting the drafting affirmed with the goal that we can return to the speculators and state, ‘Returned to the table,'” Epstein said.

Arm Epic Lodging Partners is now marked on to the task as inn and water park developer. Rocky Williams, an Arm Epic bad habit president, previously said development on those components of that arrangement could begin when the following summer. Development is relied upon to take two years, notwithstanding further deferrals, he said. Introductory plan plans require a 100,000-square-foot indoor water park, 350 rooms and 3 COTA had planned to have the PUD affirmed by first quarter of 2019, however, Epstein highlighted a moderate endorsement measure for the robbery. He recently revealed to Austin Business Journal that the association lost expected undertakings meanwhile, for example, a 150-unit townhouse reported by engineer Forza COTA Ventures LLC in 2018.

COTA had different news this week. NASCAR affirmed it is going to the Formula One track for the first run through one year from now. The NASCAR Cup Series is set for May 23, 2021, and is being controlled by Speedway Motorsports, which possesses and works race tracks all through the nation, including the Texas Motor Speedway in Dallas/Fort Worth.