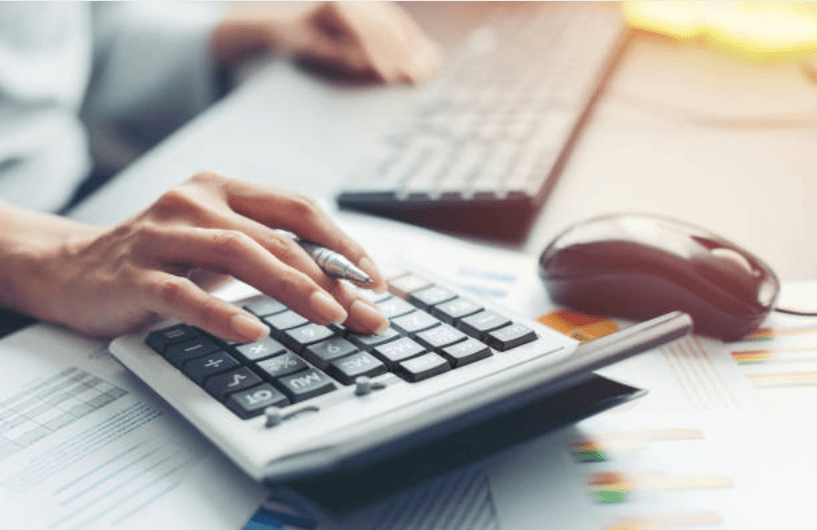 Mortgages in forbearance fell for the 15th consecutive week last week to 4.04% of servicers portfolio volume ― a 12 basis point decline, according to a survey from the Mortgage Bankers Association. As of June 6, the MBA now estimates 2 million borrowers are still in some form of forbearance.

Last week witnessed a steeper drop than in previous weeks, likely the result of many borrowers reaching their 15-month expiration date, said Mike Fratantoni, MBA’s senior vice president and chief economist. That 15-month expiration is for the early adopters of forbearance plans at the beginning of the pandemic, and is expected to lead 700,000 plans out of forbearance by the end of the month.

“Forbearance exits increased – as is typical in the beginning of a month – and reached the fastest pace since April,” Fratantoni said. “New forbearance requests, at 4 basis points, remained at an extremely low level.”

Despite the overall forbearance volume, less than half of its pandemic-driven peak, there is some cause for concern to pay close attention to the borrowers who have been in a mortgage forbearance plan the longest. According to Fratantoni, the MBA is seeing an increase in the share of forbearance exits where borrowers do not have a loss mitigation plan in place.

Of the cumulative exits over the entire span of the survey, the percentage of borrowers who continued to make their monthly payments during their forbearance period made up the majority share of exits. However, by late April a subtle but steady shift occurred in which the number of borrowers exiting with need for a loan deferral or partial claim became the largest percentage of departures.

Of the cumulative exits for the period from June 1, 2020, through June 6, 2021, 27.4% resulted in a loan deferral/partial claim and 24.3% represented borrowers who continued paying on their monthly mortgage bills.

“Homeowners who are reaching the end of their forbearance term need to contact their servicer to discuss the next steps in the process, as servicers cannot extend the term without talking to the borrower,” Fratantoni said.