LOs, mortgage rates and the long, cold winter ahead 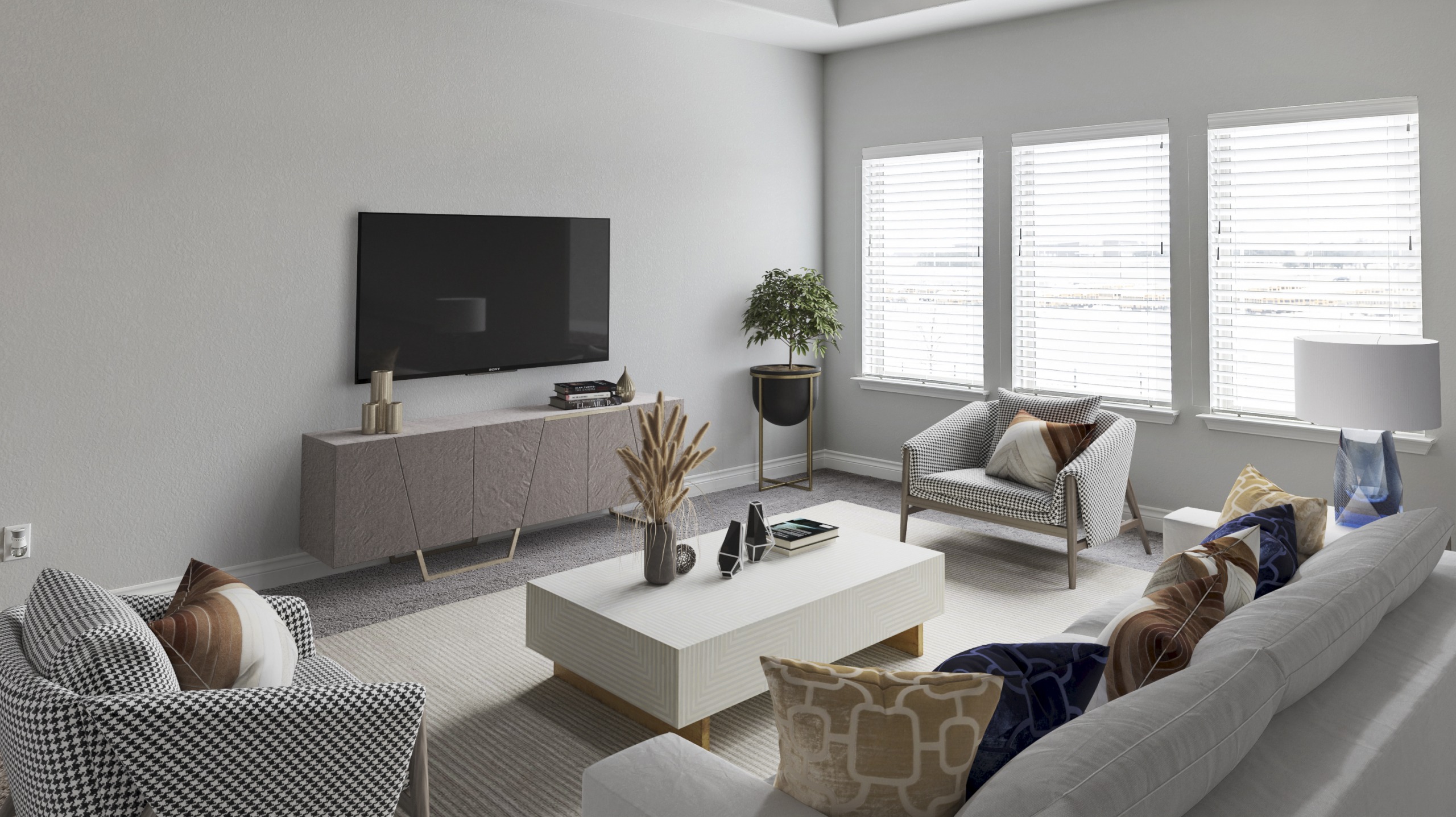 There are signs of improvement in borrowers’ demand for home loans, but mortgage applications are still moving down

The recent declines in mortgage rates brought a glimmer of hope that borrowers might be developing more of a stomach for home loans. But even with the drop in rates to the mid-6s, the market is still nowhere near ‘normal,’ and consequently, industry experts predict a long, cold winter for loan officers.

“We are going into the seasonally lower winter months, so we should expect lower volumes to continue at least for the next two quarters,” Shampa Bhattacharya, director for U.S. non-bank financial institutions at the credit risk agency Fitch, said during a webinar last week on the outlook for publicly traded originators.

Bhattacharya added that, in terms of volume, “2023 is setting up to be at least lower than 2022 in the first half, but we will need to see what happens in the second half.”

Demand still remains near historic lows, even though rates have slid in recent weeks. The average 30-year fixed-rate mortgage on Tuesday checked in at 6.41%, according to the HousingWire Mortgage Rates Center, down 8 basis points from the prior week and a significant improvement on the high of 7.16% in October. The rates on jumbo loans also declined 27 basis points this week to 6.08%.

Meanwhile, according to data from the Mortgage Bankers Association, mortgage applications fell 1.9% this week compared to the Thanksgiving holiday-adjusted results from the previous week.

Joel Kan, MBA’s vice president and deputy chief economist, offered his take on the slow pace of activity despite some rate improvement. While mortgage rates have decreased across the board for mortgage products, they are still “more than three percentage points higher than in December 2021,” Kan said.

The downward movement on mortgage rates did move the needle a bit for those seeking a cash-out refi, with overall refis up 4.7% this past week.

According to HousingWire’s Lead Analyst Logan Mohtashami, the housing market has shown some signs of life ever since mortgage rates fell following news of the weaker Consumer Price Index data in October.

The real cause of excitement should come when mortgage applications data shows a deceleration in year-over-year declines.

“In this case, the peak year-over-year decline was 46%, so the data is getting better if that number becomes lower. And It’s down 40.5% in the new report. The market is stabilizing here.”

The MBA data shows that mortgage applications overall were 66.8% down this week compared to the same period last year. Refinancing fell 86%, and purchase loans were down 40.5% this week.

“However, the mortgage apps data has collapsed this year, so it’s working from an extremely low bar,” Mohtashami said.

Can the Fed – a boogeyman – provide mortgage rate relief?

On the macroeconomics front, Fitch analysts mentioned that the Federal Reserve signaled a potential slowdown in the federal funds rate hikes starting in December, which can bring some relief to mortgage rates.

However, Fitch’s analysts also noted that Chairman Jerome Powell has stressed that borrowing costs will need to keep rising and remain restrictive for some time to beat inflation.

The credit rating agency projects that inflation will be at 3.6% and interest rates at 4% by the end of 2023. Home prices, which have strongly appreciated since 2020, will continue to moderate in 2023, given mortgage rates and affordability.

“Growth in the job market and rental growth provide a floor to prices,” Juan said.