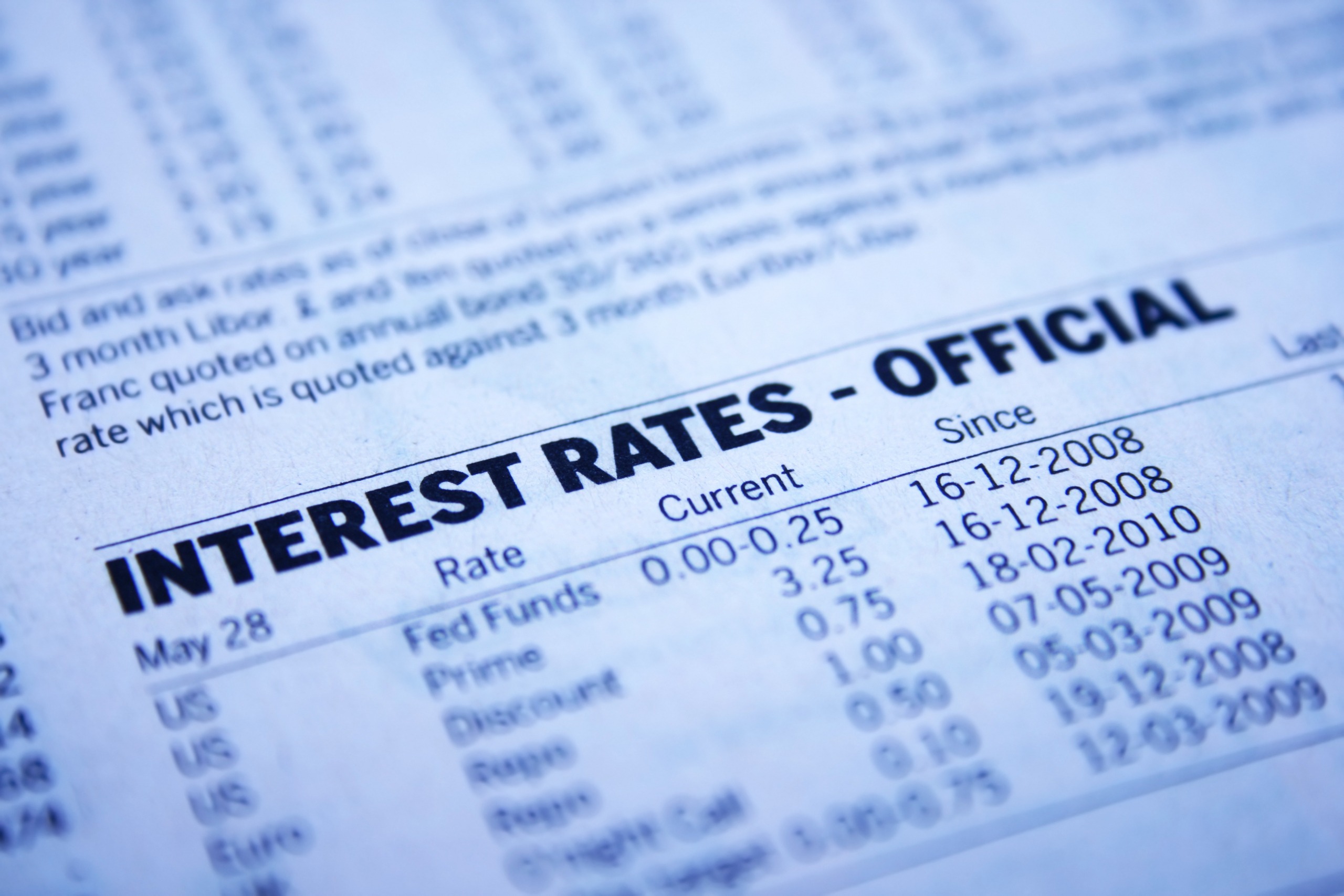 The 30-year fixed-rate mortgage rose to an average of 5.66%, up from last week’s 5.55%. A year ago this time, rates averaged 2.87%. The index compiles only purchase mortgage rates reported by lenders during the past three days.

“The market’s renewed perception of a more aggressive monetary policy stance has driven mortgage rates up to almost double what they were a year ago,” Sam Khater, chief economist at Freddie Mac, said in a statement.

At an economic policy symposium in Jackson Hole, Wyoming, on Friday, Fed’s Chairman Jerome Powell said the Federal Open Market Committee (FOMC) would continue to be tightly focused on bringing inflation back down to its 2% goal.

“July’s increase in the target range was the second 75 basis point increase in as many meetings, and I said then that another unusually large increase could be appropriate at our next meeting. We are now about halfway through the intermeeting period. Our decision at the September meeting will depend on the totality of the incoming data and the evolving outlook. At some point, as the stance of monetary policy tightens further, it likely will become appropriate to slow the pace of increases,” Powell said.

Surging mortgage rates have brought applications to the lowest level in two decades, according to the Mortgage Bankers Association (MBA).

The market composite index, a measure of mortgage loan application volume, declined 3.7% for the week ending Aug. 26. The refinance index had a 7.7% decline from the previous week, and the purchase index was down 1.8%.

“The increase in mortgage rates is coming at a particularly vulnerable time for the housing market as sellers are recalibrating their pricing due to lower purchase demand, likely resulting in continued price growth deceleration.”

“Housing remains clearly on the downtrend — and has been for several months now — due to the combined effects of outsized home price increases and the significant and rapid run-up in mortgage rates,” Fannie Mae’s Chief Economist Doug Duncan said in a statement.