In the year to date, 42 new townhouse construction ventures have sprung up in Round Rock, Pflugerville, and Hutto, denoting a 950% expansion, as per the Austin Board of Realtors’ September lodging market report. All the while, a new development for apartment suite ventures in the locale has diminished by almost 38% in the year to date. 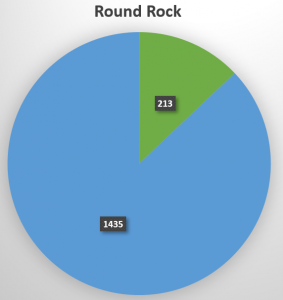 In Pflugerville, the development of new apartments has bounced by 1,700% in the year to date, with 18 new tasks recorded, per ABoR information. Single-family home deals have diminished by over 3%, with 709 brought deals to a close for the year as of September. The normal Pflugerville home cost expanded almost 10% year over year and is currently announced at $292,524.

In Hutto, single-family home deals have diminished by 6.9% in the year to date, with 391 brought deals to a close; in any case, new development for single-family homes has expanded by 2.8% in a similar time range, with 181 recorded. The normal cost of new and existing single-family homes is recorded as $251,525 in Hutto, up by 6.9% from September 2019.

An investigation of the normal and middle home costs for single-family residences in Round Rock, Pflugerville and Hutto. 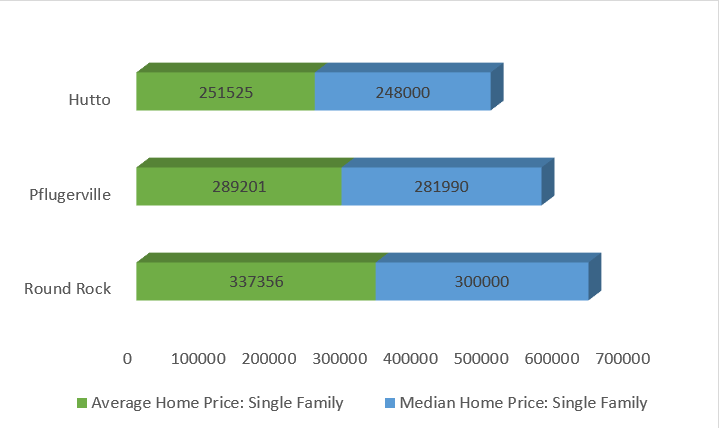 Data Source: Austin Board of Realtors