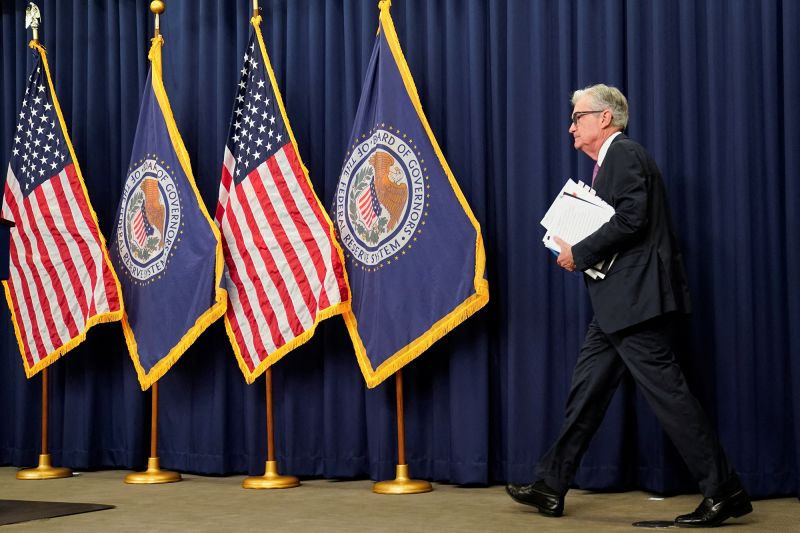 What seemed unfathomable just six months ago – a 75-basis-point rate hike by the Federal Reserve – has now happened twice in a row.

At the conclusion of its July monetary policymaking meeting, members of the US central bank on Wednesday once again approved a supersized interest rate hike of three-quarters of a percentage point. Members voted unanimously in favor of the aggressive move to tackle white-hot inflation.

The unprecedented action emphasizes how far the Fed is willing to push the economy to temper rising costs for Americans amid the highest price increases since the 1980s.

“Recent indicators of spending and production have softened,” Fed officials said in an official statement. “Nonetheless, job gains have been robust in recent months, and the unemployment rate has remained low.” Inflation is still elevated, they said, “reflecting supply and demand imbalances related to the pandemic, higher food and energy prices, and broader price pressures.”

In prior months, the central bank noted higher energy prices but this is the first month they included rising food costs in their analysis.

When the pandemic first hit the United States, the Fed rolled out a series of emergency measures to support the economy, including slashing its interest rate to zero, making it almost free to borrow money. But while that “easy money” policy encouraged spending by households and businesses, it also fueled inflation and contributed to today’s overheated economy.

Now that the economy no longer needs support from the Fed, the central bank has been taking steps to “remove the punch bowl” and slow down the economy by hiking interest rates.

The Fed’s actions will increase the rate that banks charge each other for overnight borrowing to a range of between 2.25% to 2.50%, the highest since December 2018.

Over the last three decades, the Fed has nudged its benchmark interest rate up or down by an average of 25 basis points, preferring to steer the economy at low speed. But surging inflation compelled the central bank last month to implement a rate hike of three times that size, marking the first time since 1994 that the Fed has rolled out a 75-basis-point increase. Wednesday’s rate hike represents the first time in modern Fed history that the central bank has raised interest rates by 75 basis points twice in a row.

The question now is whether the Fed will be able to remove the punch without ending the party.

How to take advantage of rising interest rates

“Whether the economy can smoothly transition from allegro to adagio is very much in doubt and depends both on the current state of the economy and how the Fed conducts policy from here,” said David Kelly, chief global strategist at JPMorgan Asset Management.

The Fed must execute a delicate balancing act or its strategy could slow economic growth while inflation is still growing. Significant and entrenched inflation could lead to a loss of confidence that the Fed can fulfill its dual mandate of price stability and maximum employment. And Federal Reserve Chairman Jerome Powell has said the biggest risk to the economy would be persistent inflation, not an economic downturn.

In the last 11 tightening cycles, the Fed has only successfully avoided recession three times. During each of those cycles, inflation was lower than it is today. That has made some analysts and market participants nervous.

Analysts at BlackRock said in a note: “We think a soft landing is unlikely. Central banks today face sharp trade-offs between growth and inflation. We expect the Fed to change course only next year, when the economic effects of rate rises become clear.”

Still, investors widely expected the Fed to raise its benchmark interest rate by another three-quarters of a point after a disastrous June inflation report. US consumer prices surged to a new pandemic-era peak in June, jumping by 9.1% year over year, according to the most recent data from the Bureau of Labor Statistics. That’s higher than the previous reading, when prices rose by 8.6% for the year ending in May.

Money is tight in many US households: New data from the Bureau of Economic Analysis shows Americans are saving much less than they did a year ago. In May, Americans saved just 5.4% of disposable personal income, down from 12.4% year over year.

The unemployment rate, meanwhile, is near a 50-year low and has been declining this year. A persistently strong labor market gives the Fed some leeway in maneuvering interest rates.

Fed chair Powell is scheduled to give a news conference at 2:30 p.m. ET on Wednesday.

How to Price Your Home Correctly 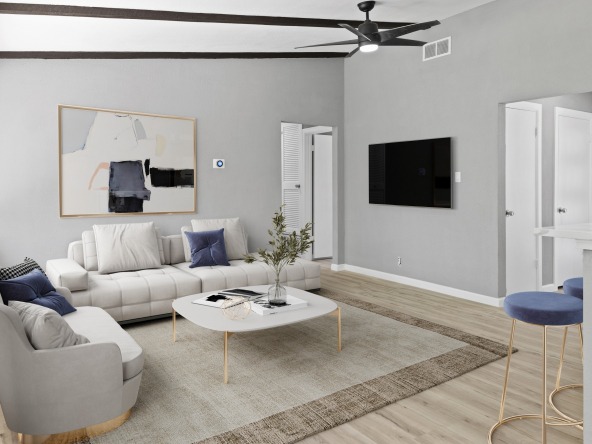 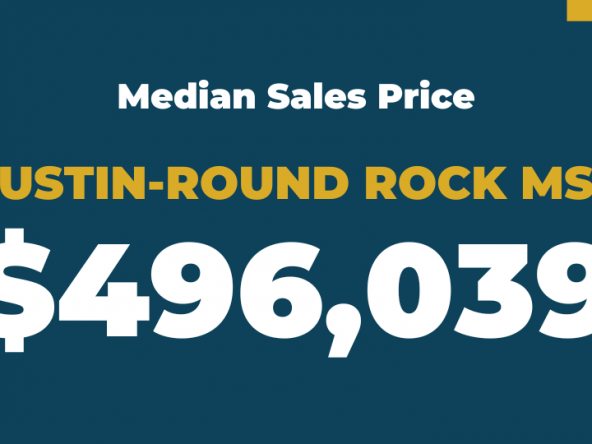