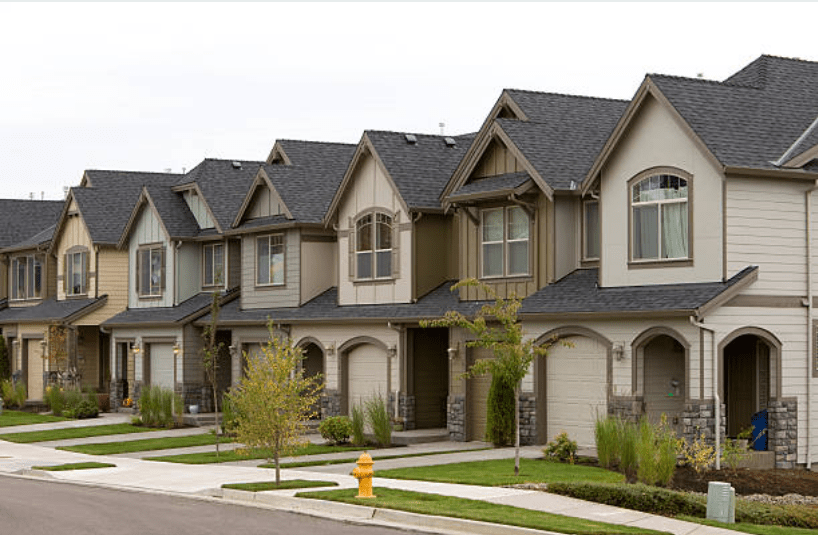 More single-family homes could before long ascent in Leander.

Leander City Council cast a ballot on Aug. 6 to rezone 154 sections of land close to Bagdad Road and FM 2243 in the northwest part of the Williamson District suburb. The rezoning statute passed on first perusing on July 16 — with the second and last perusing going ahead Aug. 6.

The plot, which was recently zoned for the single-family rural residential development, is neighboring Devine Lake Park and is divided by that lake.

Leander Planning Director Robin Griffin said the undertaking is between the Devine Lake arranged unit improvement development under development toward the north and the Hawkes Landing region toward the south.

The name of the designer of the new region was not promptly clear. Gehan Homes is required to construct the homes straightforwardly north of Hawkes Landing, which is additionally created, said SEC Planning LLC Principal Peter Verdicchio.

Verdicchio recently said that somewhere in the range of 120 and 130 townhomes could be a piece of the undertaking.

Somewhere else in the Austin metro, Gehan Homes is required to work in the Sun Pursue ace arranged network close to the Circuit of The Americas race track.

The Austin zone is confronting an intense lodging lack. As indicated by the most recent numbers from the Austin Board of Realtors, lodging stock over the five-area metro was 1.8 months in June. In Williamson County, home to Leander, the stock was at an insignificant 1.6 months in June. Home deals in the main portion of the year in the province were down about 4% from the initial a half year of 2019. 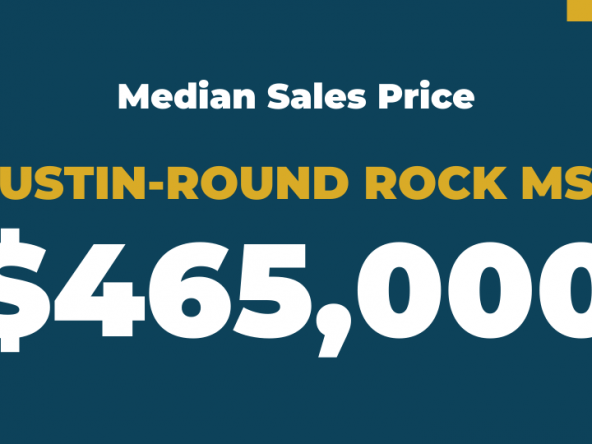 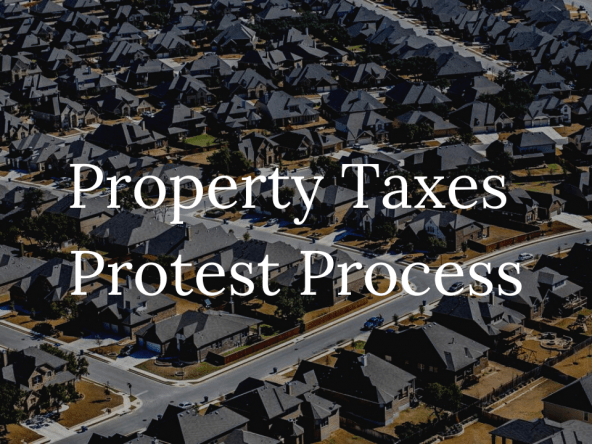 A new study from Homes.com ranks the Austin suburb of Leander one of the top 10 in the nation.
Continue reading
by Raoul Rowe